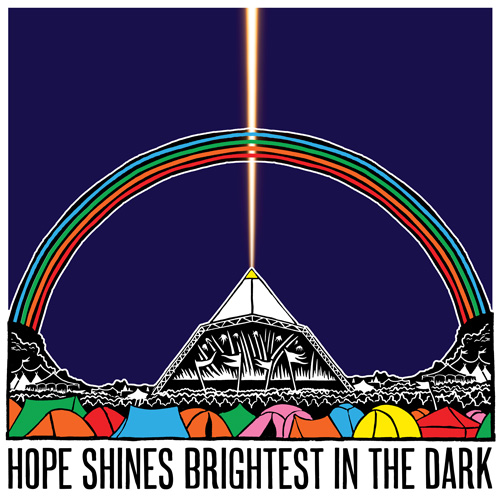 Finally managed to bag an XSX on All Access. Game tweeted they had limited stock available to pre-order if you were quick. I guess a load of people went to buy the console outright as by the time I got there they were out of stock. Only options in stock were All Access (which I wanted anyway) and a bundle which included a tshirt, hat and extra controller (which people are raging about on Twitter!).

All they can tell me at the moment is delivery will be between now and 24th December which might not seem that long but will now begin to feel like a lifetime until it arrives.
Top
Post Reply
121 posts