It'll be whatever they put on Game Pass for a while. Last game I bought for the XBox was Borderlands 3 because it was £10 at Tesco. Only other thing I've bought recently was Animal Crossing.
Top 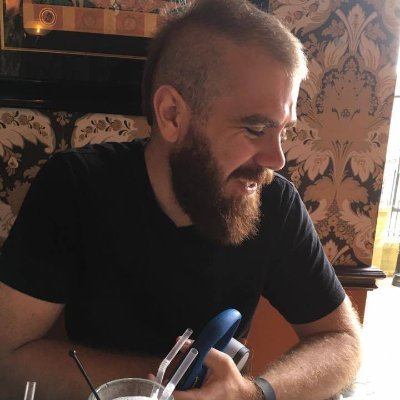 I'm with you there. It's getting really hard to justify a £70 game as it is, but Game Pass really makes it even harder and I think it's only going to get worse now they've got Bethesda. 23 studios in all and probably near to 30 individual teams given a 2-3 year turn around on a big game your talking something new every 1-2 months without accounting for the third party games that come to it too.

Of course there'll be great games that aren't going to be on Game Pass, but they're going to have to be pretty good to justify that £70.

I'm pretty sure just Game Pass will be a decent path, I imagine over the next few months they'll be drip feeding the Bethesda back catalogue to game pass, probably with Series X patches, which will fill the gaps until the bigger games are ready.
Top
Post Reply
12 posts