Does it count as anime if it’s Chinese?

Metacritic. Anyway, you might know this game as the Breath of the Wild clone that a guy smashed his PS4 at a convention over in protest. Now that it’s out though, the general consensus is that it’s not a clone like it looks.

Genshin Impact is a free to play open world RPG combined with gacha mechanics. It’s considered one of the first real AAA games to hit big from China which makes it an interesting game to follow from an industry perspective as Chinese market has very different expectations and standards to western markets. Gacha is also pretty much only on mobile so it will be interesting to see how the PC/Console markets adapt to the system.

As somebody who’s not super into RPGs, I’m really enjoying it. You can progress through the story content and side quests without needing to spend money. The beginner grind is pretty generous and “the wall” doesn’t seem to hit until over 25 hours in, if you don’t golden path it. One of the best aspects is just exploring the beautiful open world. I don’t know how they had a $100mil+ budget and give the game for free on the production value alone. It definitely has the similar vibe to exploring Hyrule in BotW though it’s not nearly as dynamic.

It’s fully crossplay on all the listed platforms but PS4/5 are not cross-progress with the other platforms so you need to decide where your save data will be trapped because Sony doesn’t want to play nice.

It will come to Switch later in the year. Being a free game though, I definitely recommend trying it out. It runs surprisingly well on my iPad Air 2019 which is a very impressive technical feat. Apart from Ratchet & Clank, this is probably the other game that’s making me look at PS5’s as the PS4 version definitely struggles under the CPU.
Last edited by Born2beSlicker on Mon Oct 12, 2020 12:44 pm, edited 2 times in total.
It’s nice to see you again 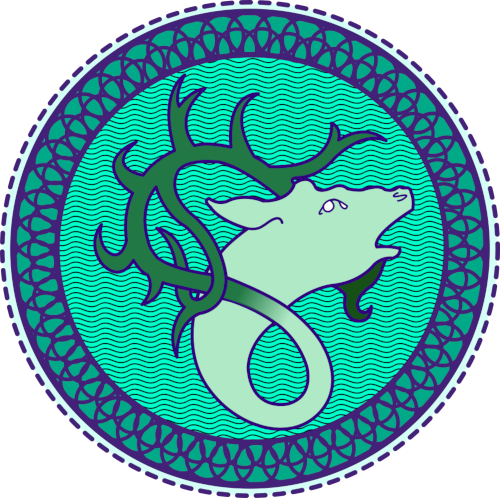 I'm going to probably download this on my PS4 and give it a bash at some point heard good things about it.
Top

It's good, but the one thing I really hate about it also happens to be the core of its gameplay - you switch between four characters. Why? I just don't get it. I want to be able to create a character, choose my own characteristics and abilities and play in a world with others doing the same, hopefully coming together to use our uniqueness to achieve a common goal. Instead, your "custom" character specialises in wind abilities and then you're shortly introduced to three others fire/water/lightning which you then have to switch between during the game. Why?
Top

That’s the inherent nature of Gacha games. It’s all about collecting characters of different abilities to create teams for different scenarios.

The main character starts with Wind but they’ll eventually master all 7 elements when the different regions come out with updates. So they’ll be an all rounder.
It’s nice to see you again

Born2beSlicker wrote: ↑Sun Oct 11, 2020 4:42 pm The main character starts with Wind but they’ll eventually master all 7 elements when the different regions come out with updates. So they’ll be an all rounder.

FFS. Why don't they tell you this? I literally uninstalled the game because of this feature.

Ah well, PS4 being sold shortly anyway so may install it on the PS5 come launch.
Top

To be fair, the genre is called “Gacha” so the collectible nature is in the name. The main character being a master of all elements is in the story because she has no “vision” yet she’s able to master elements which is unheard of in the world.

The core nature of the game is similar to deck building with Magic the gathering cards or something like it. It’s just in an open world action RPG structure.
It’s nice to see you again

Man, the reviews for this game have kept trickling out as Western media has been forced into covering it due to its huge success.
I finished the main quest that’s available and I see people online are freaking out about how the end game is really limited due to the energy mechanic. I get that and it needs to be addressed, however I don’t feel compelled to keep playing like other service games. It’s just a cute anime game that’s a lot of fun to explore and mess around in. Had no problem putting the game down and waiting for the next region update in December.
It’s nice to see you again

The first big update is coming. A continuation of the story, new characters, new features and the start of some much needed improvements.
1.1 preview

They also confirmed that at launch, the game will be back compact for PS5 with improved load times and stability. The actual PS5 update won’t be until next year. The Switch port is also still in progress and they still don’t have a date, so it seems to be slipping into 2021. No confirmation if the Switch version will link to PC/Mobile.
It’s nice to see you again